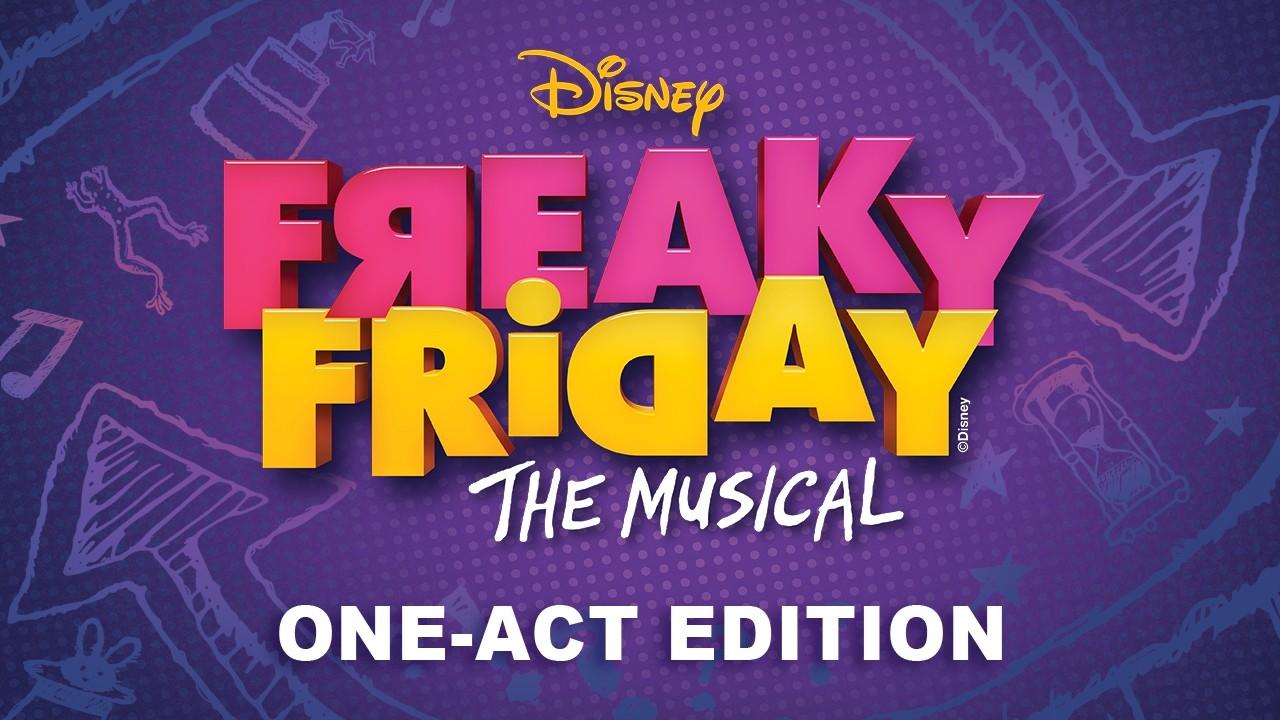 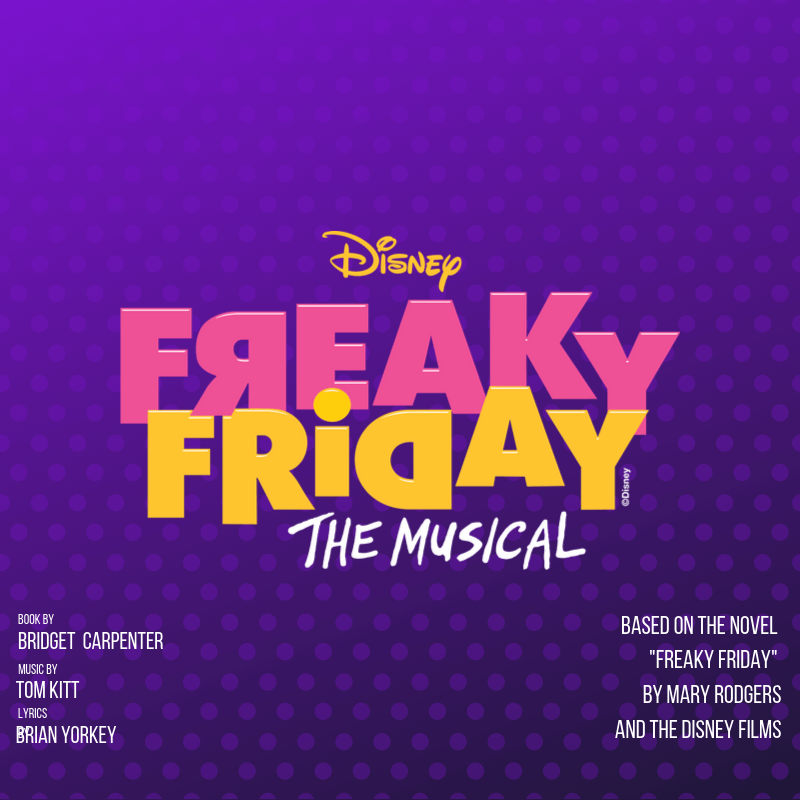 The new musical, Freaky Friday, based on the beloved 1972 novel by Mary Rodgers and the hit Disney films (and developed by Disney Theatrical Productions expressly for licensing to theatres), features a book by Bridget Carpenter – the co-executive producer and writer on the beloved TV hits, “Friday Night Lights” and “Parenthood” – and music and lyrics by Tom Kitt and Brian Yorkey – the Pulitzer Prize-winning composers of Next to Normal and If/Then.

When an overworked mother and her teenage daughter magically swap bodies, they have just one day to put things right again. Freaky Friday, a new musical based on the celebrated novel by Mary Rodgers and the hit Disney films, is a heartfelt, comedic, and unexpectedly emotional update on an American classic. By spending a day in each other’s shoes, Katherine and Ellie come to appreciate one another’s struggles, learn self-acceptance, and realize the immeasurable love and mutual respect that bond a mother and daughter.

Freaky Friday One-Act is for performers in grades 7-12 only.

**Auditions will be held in Melissa Davis’s classroom on the K-6 campus.**